Esso has been an integral part of Gippsland for more than five decades, and we care about what you think. This is why we regularly conduct surveys to understand what we’re doing right, as well as areas where we can improve.

The Newfocus phone survey, conducted in June, found that 75 percent of people in the Sale and Longford areas rated Esso’s operations favourably, as either “good” or “excellent”. Only six percent gave the company an unfavourable rating.

Esso’s Longford Plants Manager David Anderson said that he was pleased to see that 80 percent said they believed that Longford Plants operations were the same as, or better than, three years ago.

Esso’s recent investments in the plant and upgrading its facilities were recognised by the community as important for the local economy as well as creating jobs for locals.

“We’re proud of being able to provide well paying, skilled jobs in the region. We’re currently recruiting a number of positions for operations, mechanical and electrical technicians across both our Longford and Long Island Point operations.

“Our Gippsland operations have been through some fundamental changes in the last three years as we set ourselves up to compete in the east coast gas market. These changes have encountered some strong union resistance and difficult industrial relations disputes.

“While this was reflected in some of the survey results, I’m pleased it has not impacted our overwhelming community support. More than 85 percent believed that our plant operations benefit the local community.”

The survey results also highlighted some areas for improvement, including how we communicate with the community. ExxonMobil Australia Chairman Richard Owen thanked the Gippsland community for its ongoing support.

“Since Esso joined with BHP to form the Gippsland Basin Joint Venture (GBJV) more than half a century ago, we have worked with the community to develop one of the world’s great oil and gas provinces,” he said.

“This has been a collaboration that has delivered highly skilled jobs and business opportunities to Gippsland and created significant long-lasting economic benefits that have shaped Victoria’s and Australia’s economic prosperity.

“When I joined the Gippsland operations as a graduate engineer in the early ‘80s we were providing 10 percent of all Federal Government revenue.”

According to a report by ACIL Allen Consulting, the GBJV operations have improved the economic welfare of Victorians by $5.2 billion per year (in 2016 dollar terms) between 1967 and 2015 – that’s the equivalent of $1,200 per year per person.

“As we invest to hone our operations into a highly competitive gas producer for the future, it’s really encouraging to know we continue to enjoy the overwhelming support of our Gippsland community,” said Richard. 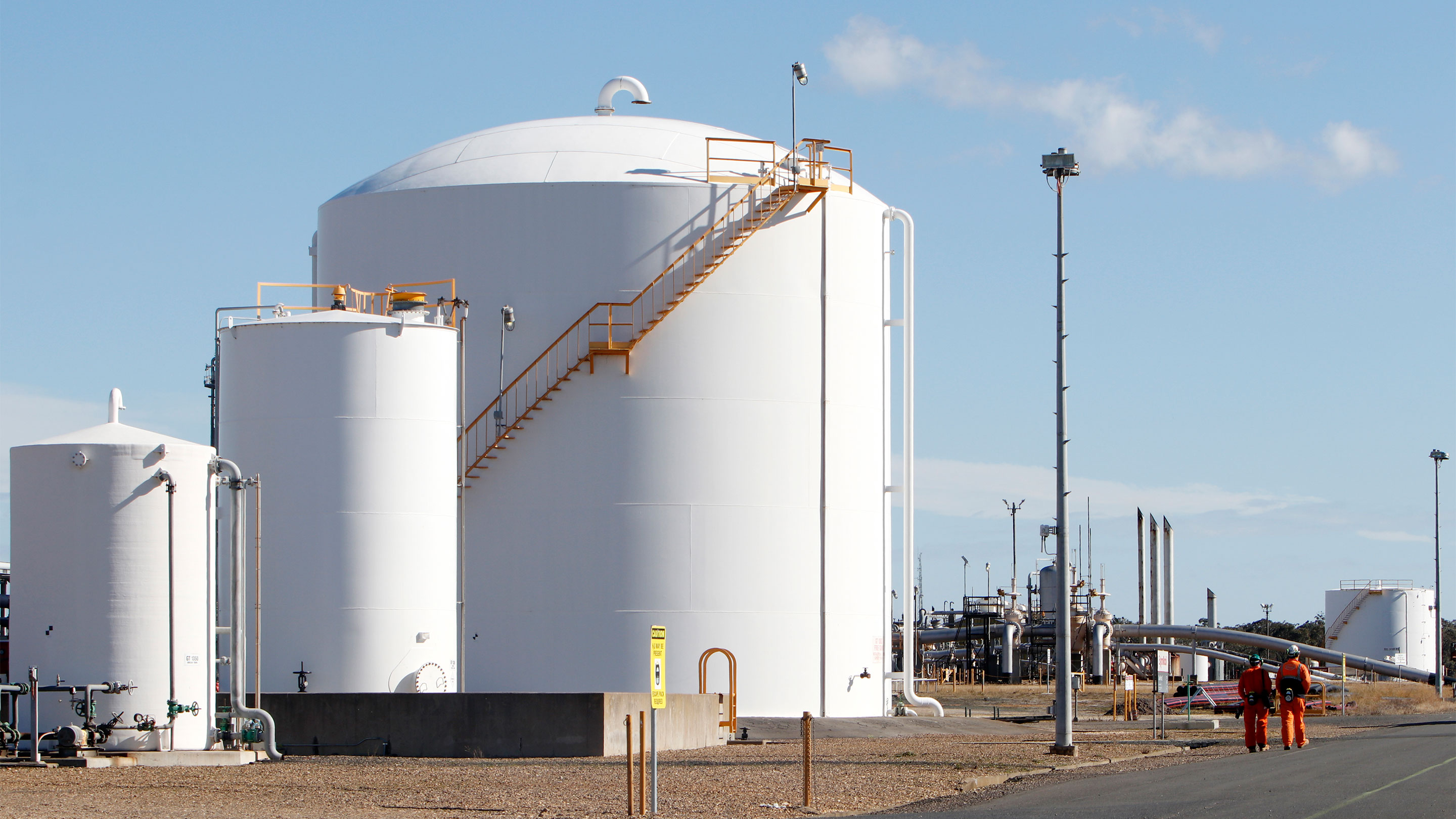 In this update for our Longford Plants neighbours, Manager Kartik Garg, talks about Esso Australia’s latest activities in the community 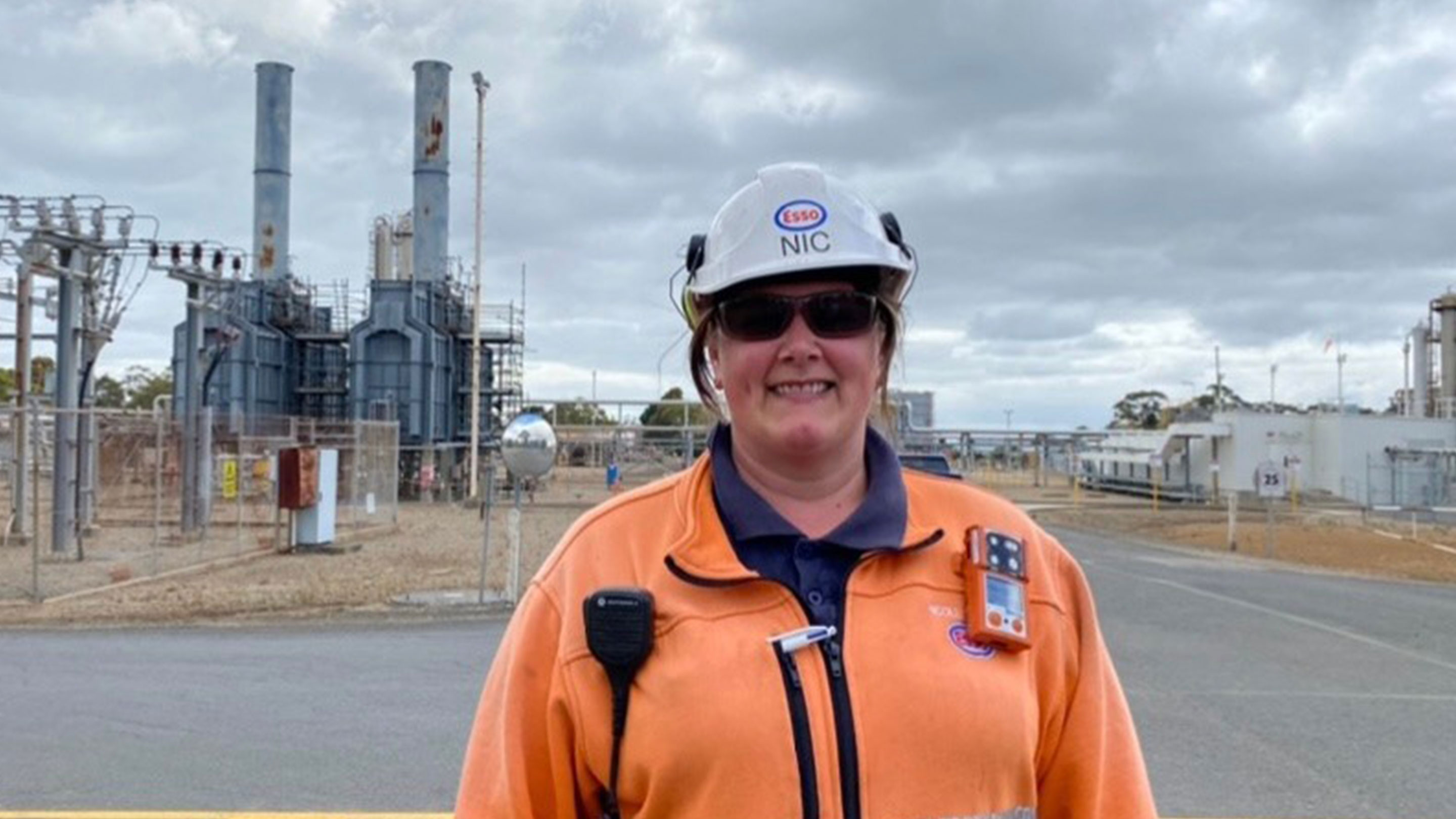 Every day is different when working in energy! 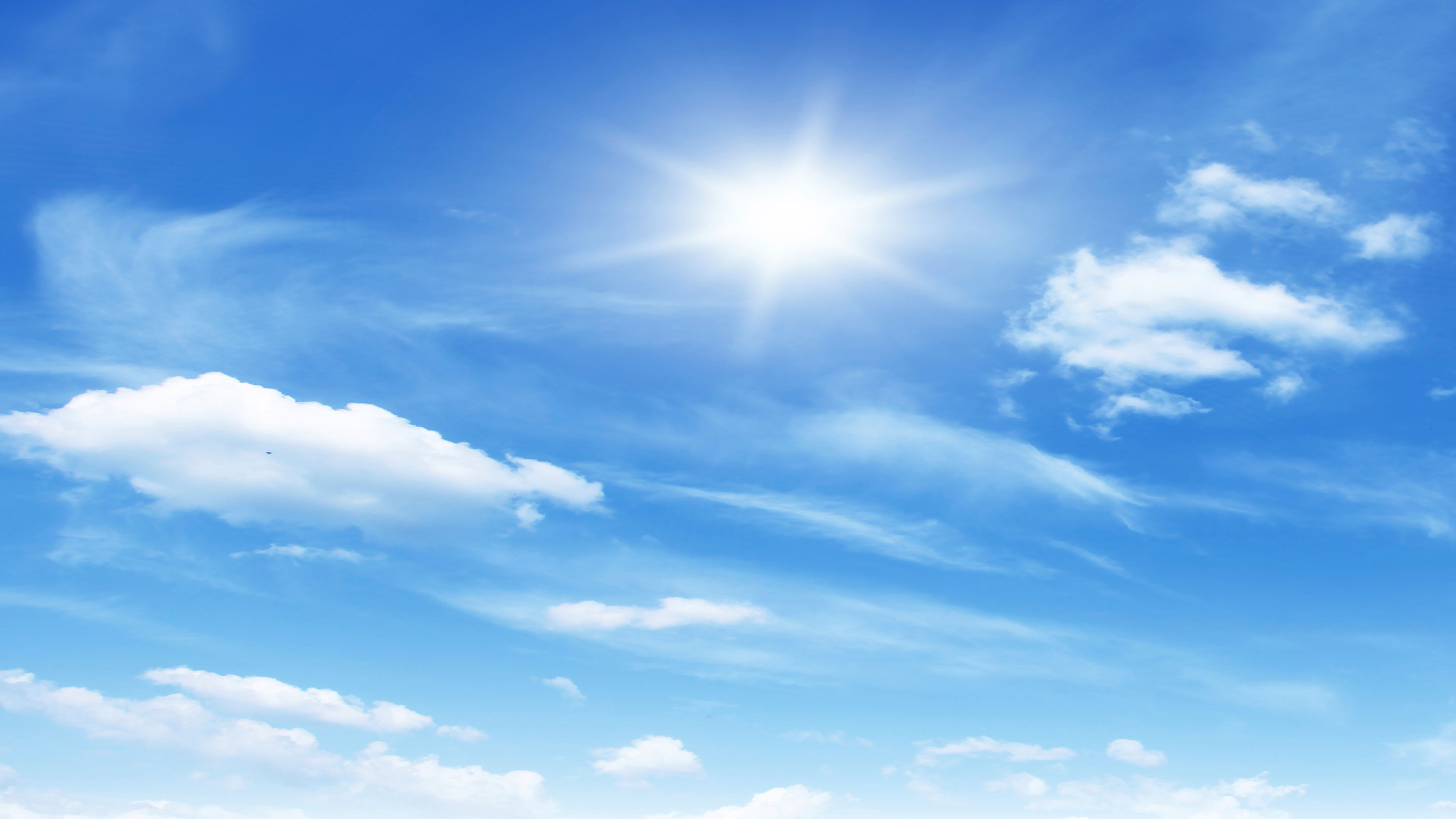 We’re working to reduce emissions associated with our operations 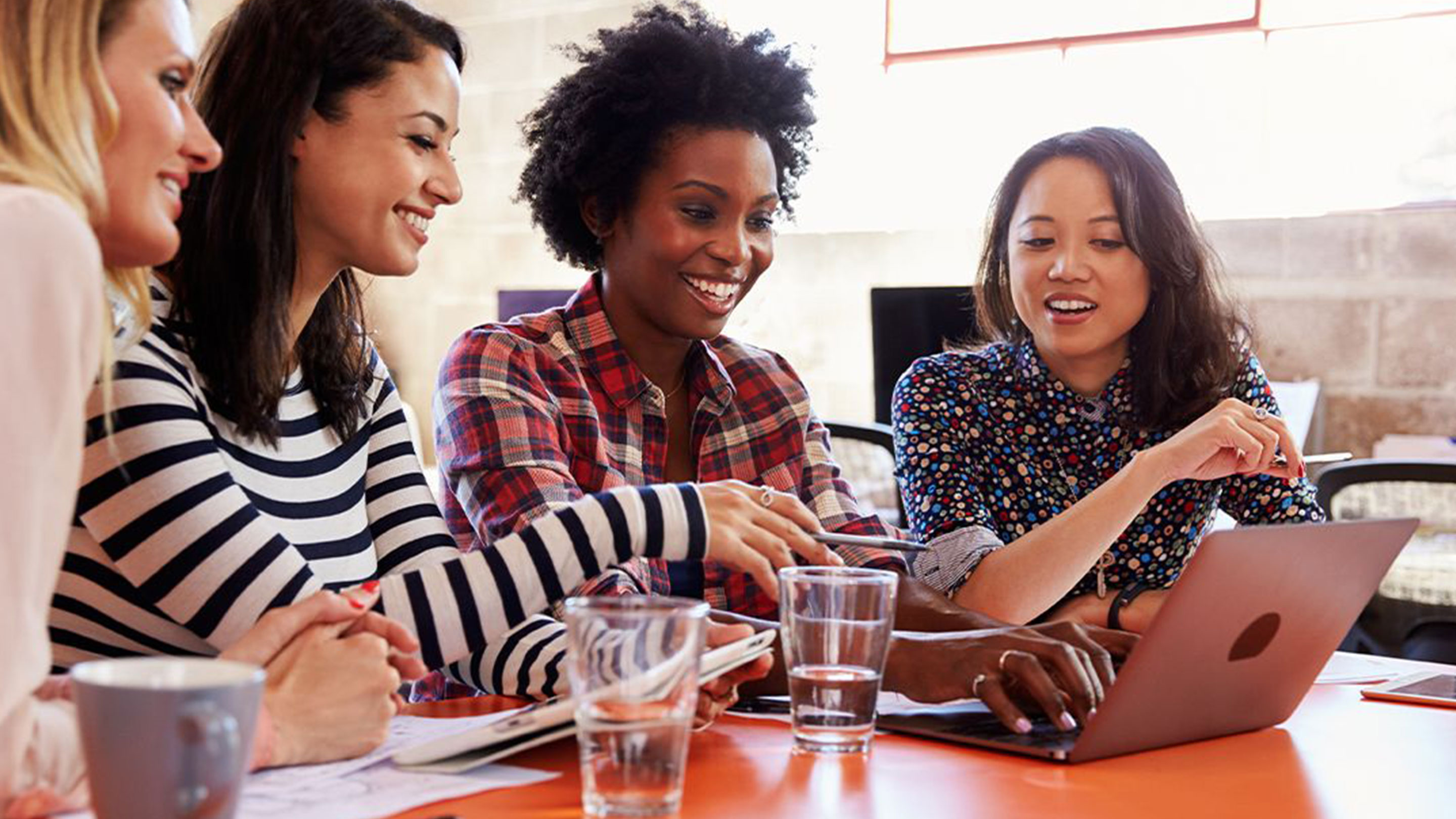 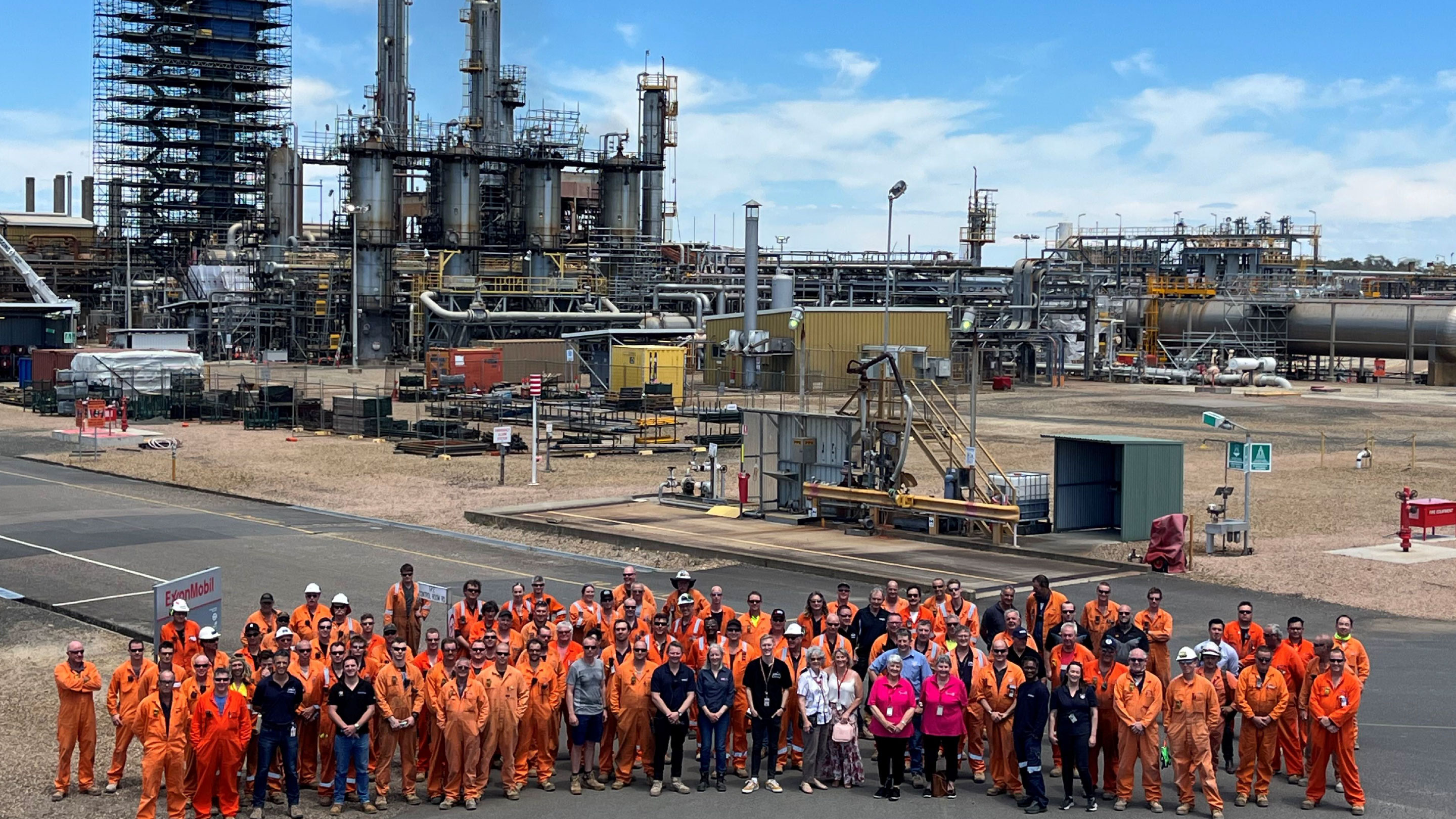