On Thursday 6 December, an Esso helicopter was involved in a sea search in Bass Strait after a distress call from a lone yachtsman.

Email link opens in a new window
Print Top
Esso maintains a search and rescue (SAR) helicopter and crew on standby whenever its helicopters are operating between Longford and the offshore platforms.

“From Monday to Friday our SAR capability is provided by CHC Helicopters with a specialist crew stationed at RAAF base East Sale,” explained Aviation Manager Trent Stothers.

“On weekends we have one of our own helicopters and crew on standby for SAR.”

“We had just finished our morning flights to the platforms about 9.30 on December 6 when AMSA (Australian Maritime Safety Authority) called the Heliport requesting our assistance after the Victorian Water Police received a distress call from a yachtsman,” said Trent.

“He said he had a fire on board his yacht and he gave his position co-ordinates.”

The CHC Helicopter’s AW-139 that covers SAR for RAAF base operations, an Esso AW-139 helicopter and an RAAF King Air fixed-wing joined the search for the yacht.

“We had to suspend flights to the platforms as we reconfigured two of the three helicopters we had been operating for search and rescue,” said Trent. “This involved removing the seats, reconfiguring the cabin, installing rescue equipment and fueling the aircraft.

“With one search-and-rescue helicopter and crew on standby at the Heliport, we were able to launch the search aircraft and resume limited flights to the platforms with the third helicopter.”

The Esso AW-139, which is fitted with an extended-range fuel tank, was in the air for 3.6 hours searching for the yacht.

“It flew to the reported location, 139 nautical miles offshore, and conducted a search in conjunction with the CHC Helicopter and the RAAF King Air,” said Trent.

“But the vessel was nowhere to be seen at the location, so an expanding search of the area was conducted.

“The aircraft received communication from water police that the vessel was in fact 40 miles from the reported location and that the fire had been extinguished. A police vessel went to accompany the damaged yacht back to shore.”

Trent commended the Heliport team for the professional way they responded to the emergency call.

“Unfortunately this occurred during a busy time for us so it meant a number of people, scheduled to fly to and from the platforms, had to wait an extra day.

“We were able to make up our work backlog the next day when we had all aircraft back on line operations.

“I’m particularly pleased that the search had a happy ending.” 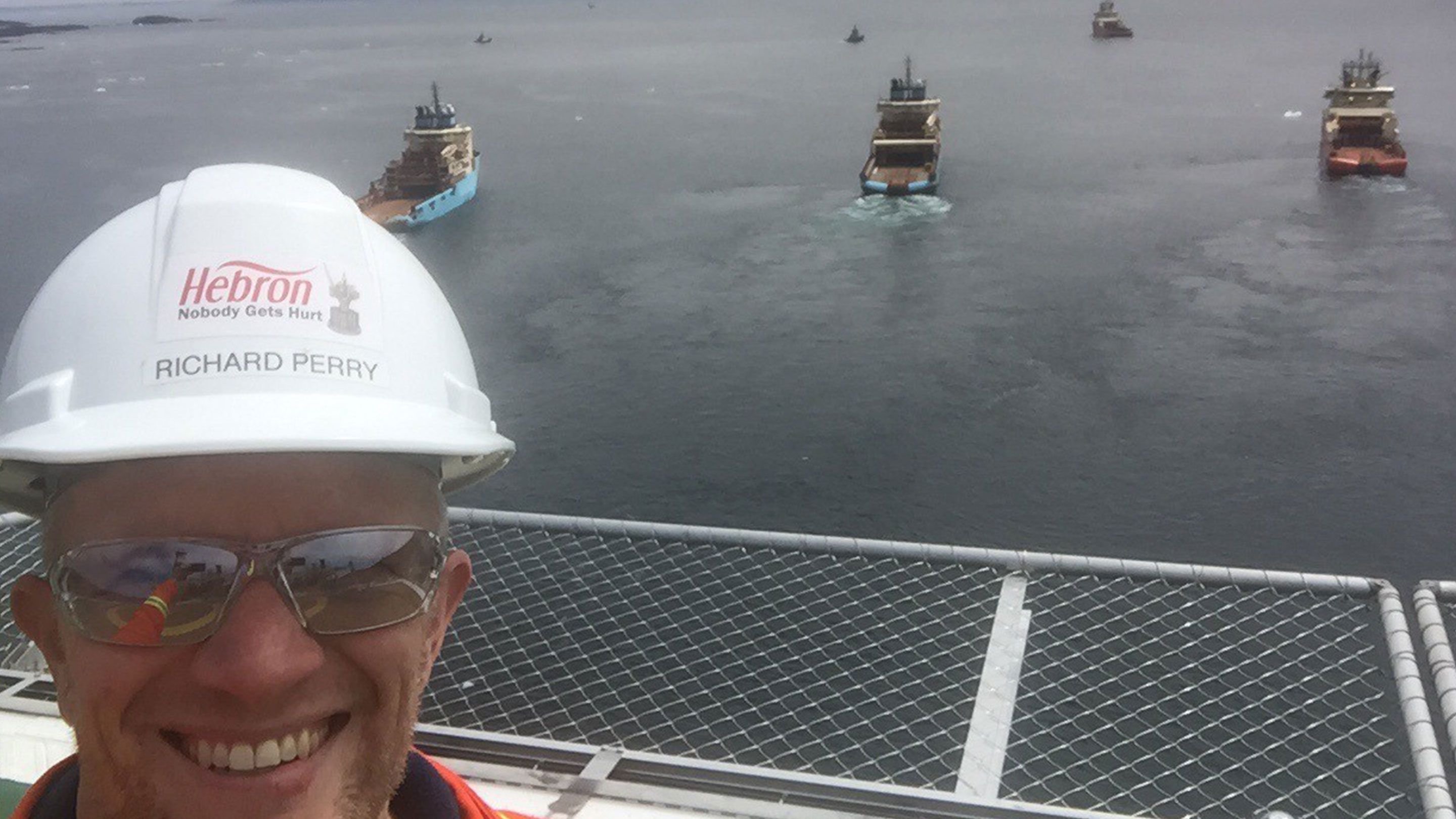