Altona Refinery has ticked ‘done’ on another major project with the recent completion of its Jet Fuel Treater expansion project.

The Jet Fuel Treater expansion project that was fully funded in early 2017 culminated in a team of 40 people working in shifts around the clock for 12 days and involved a cross functional team comprising personnel from Worley Parsons, Broadspectrum and the refinery.

“I am immensely proud of the team that delivered this strategic project on time, on budget and most importantly, without anyone being hurt,” he said.

The Yarraville Jet Fuel Pipeline Project will see 2.6 kilometres of new pipeline being laid to make distribution of jet fuel from our facility to an increasingly busy Melbourne Airport more efficient. The team at Yarraville Terminal are also working to complete the construction of two new fuel storage tanks which will increase capacity for jet fuel and unleaded fuel storage.

Altona Jet Fuel Treater Project Executive Jonathan Lawson said these projects, along with the new tanks under construction at the Joint User Hydrant Installation (JUHI), underpin ExxonMobil’s importance and commitment to Australia’s aviation and transport industries and align with the refinery’s mission of ‘Fuelling Victoria’.

“With Australia experiencing a growing demand for transportation fuels, it’s vital that we are able to scale our operations to fit production that serves the markets we operate in. This is an ongoing priority for our local business.

“These projects will ensure we are able to meet the growing demand for jet fuel at Melbourne airport, where air traffic continues to rapidly increase year on year,” he said. 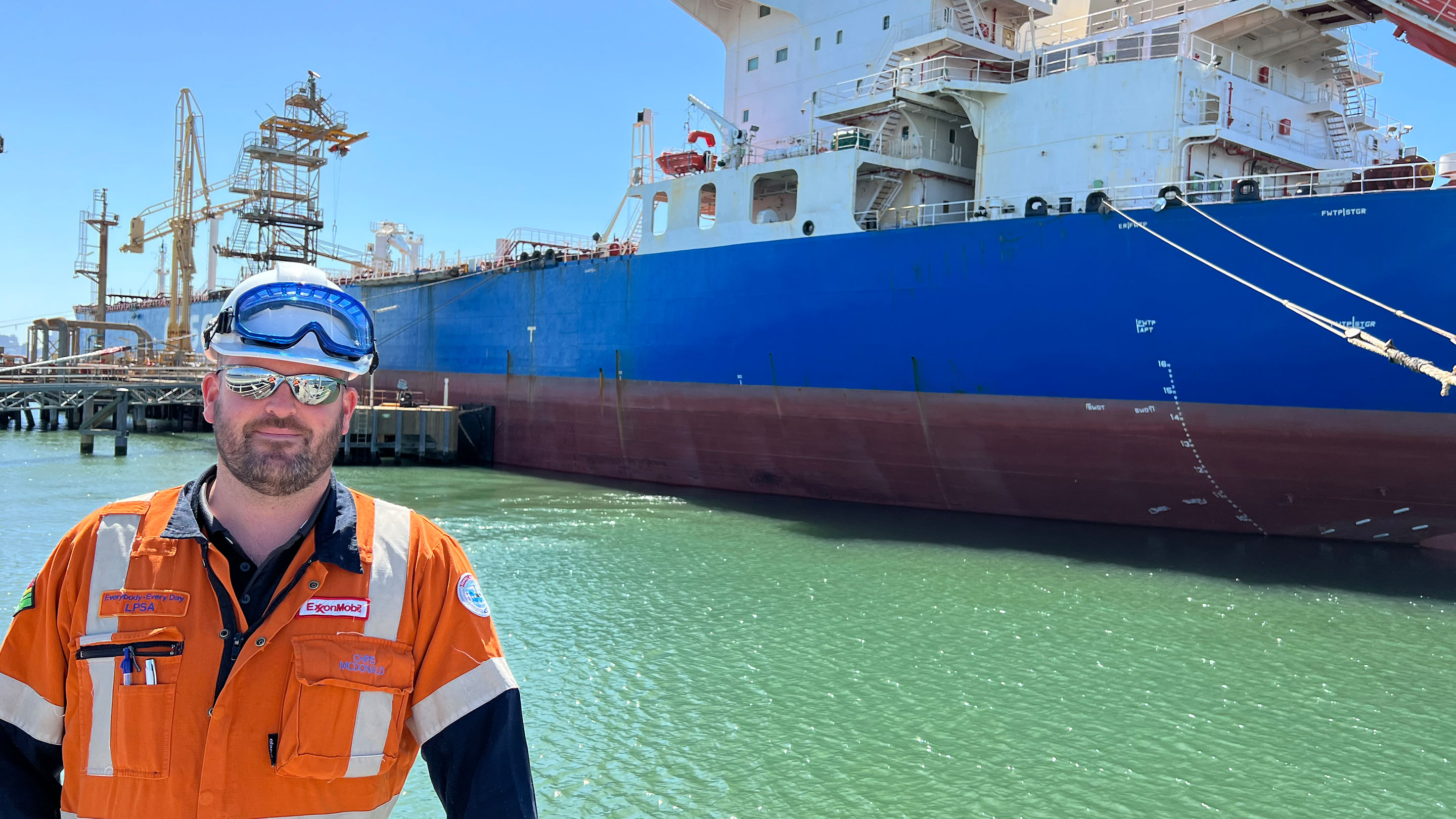 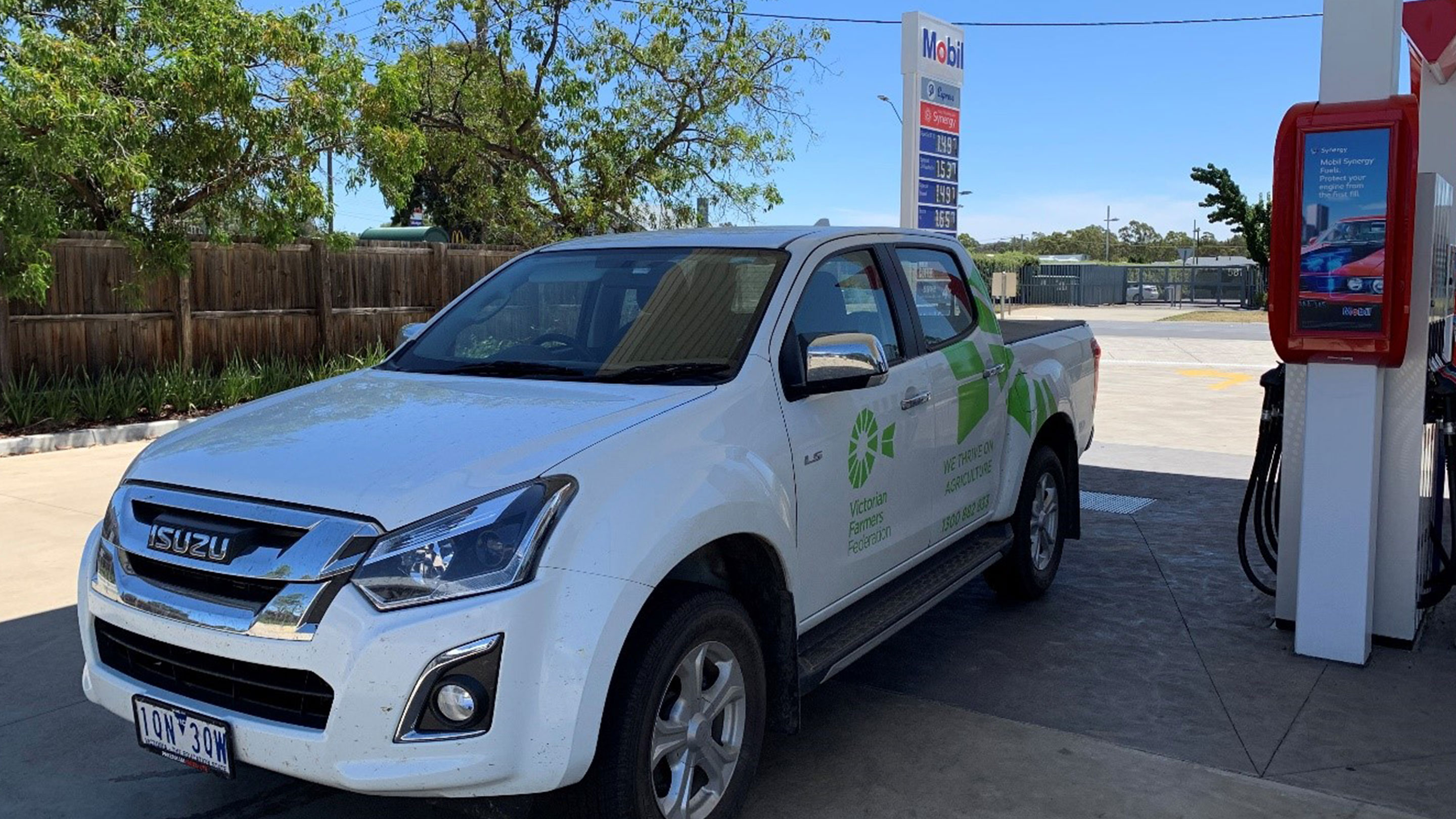