Mobil Australia brings the magic of opera to Hobsons Bay

Over 1,000 school children from Hobsons Bay enjoyed a special performance of Opera Australia’s Schools Tour production of By The Light of the Moon.

Mobil Australia brings the magic of opera to Hobsons Bay

By The Light of the Moon is an all-ages opera that explores the untold tales of Edward Lear’s beloved rhyme, the Owl and the Pussycat and Friday’s performances featured nursery rhymes, opera favourites, a vibrant, colourful set and beautiful costumes.

Mobil Altona Refinery Manager Riccardo Cavallo says the community concerts formed part of Mobil’s ongoing commitment to giving back to the communities where it operates.

“Mobil is committed to being an active and engaged member of the local community. Bringing events such as the opera to Hobsons Bay is a way for us to make a positive contribution to the lives of the people of Hobsons Bay,” Mr Cavallo said.

“It was wonderful to see so many local school children and their teachers captivated by the incredible performance by Opera Australia at the magnificent Williamstown Town Hall.

“Mobil has a long history of supporting the arts in Melbourne’s west and a long-term relationship with Opera Australia. We were delighted to bring this outstanding show to Hobsons Bay for the enjoyment of local students and hopefully will help instil a love of the arts from a young age.”

This year’s concerts follow the recent unveiling at Altona Refinery of the three tonne Pegasus sculpture by acclaimed Australian artist Raymond Ewers and Mobil’s support earlier this year for the Altona in a box exhibition at the Louis Joel Arts and Community Centre.

ExxonMobil Australia actively supports around 200 community groups each year though our community contributions program. Over the past seven years, we have contributed more than $7 million AUD to community organisations. 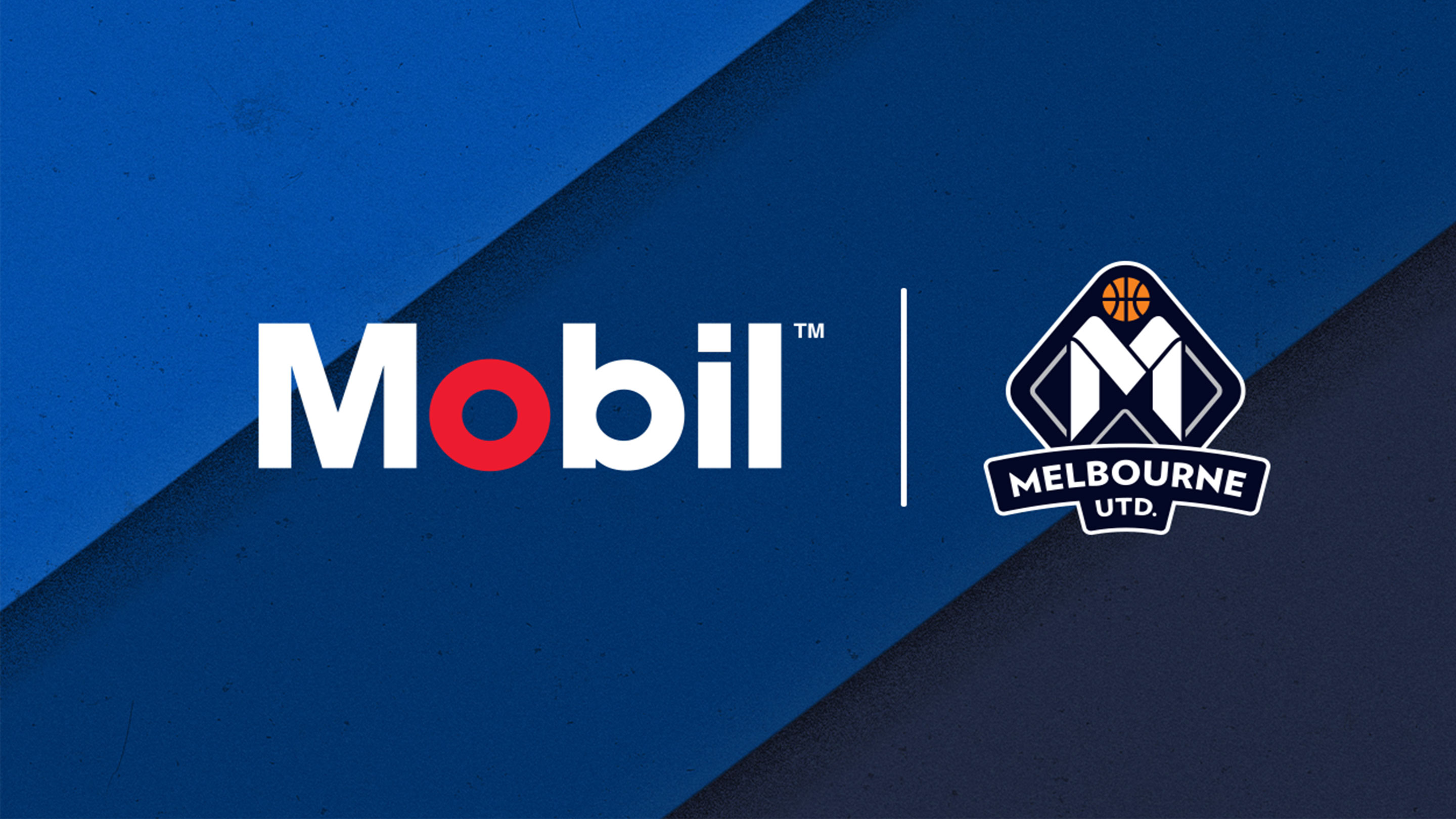 Read the latest news from Altona refinery in our November 2021 community bulletin. 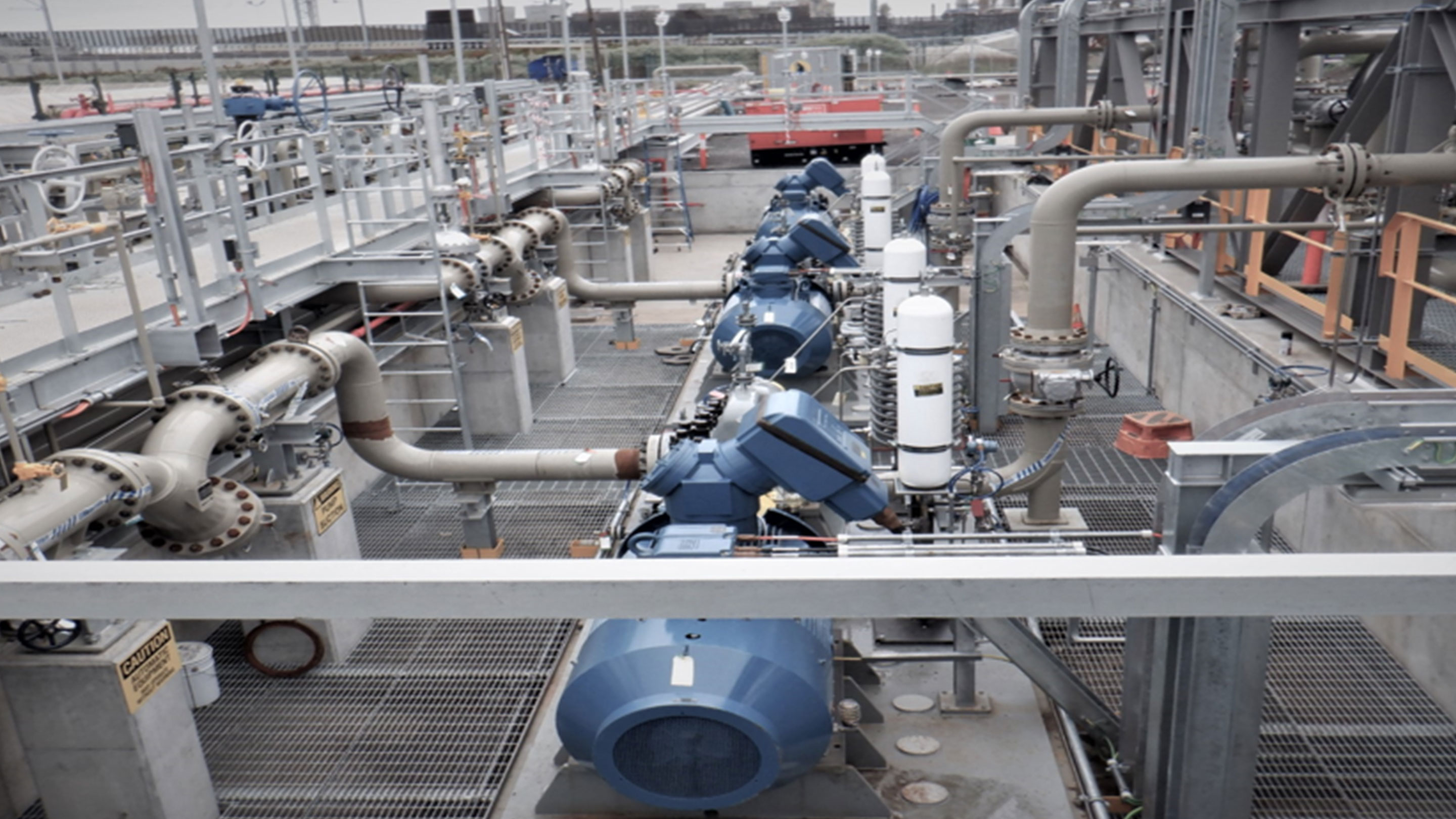