Mobil Oil New Zealand Limited (Mobil) today announced plans to improve fuel supply capacity for the South Island with the construction of two tanks at its fuel terminal in Lyttelton.

The tanks, which will replace those damaged by a 2014 landslide at Mobil’s Naval Point facility, will be located adjacent to Mobil’s existing terminal at George Seymour Quay and will store petrol and diesel. The company expects to complete the work in early 2019.

“Construction of new tanks will restore fuel storage capacity at our Lyttelton operation, which, along with the Lyttelton-Woolston pipeline and Woolston Terminal, is an important part of the fuel supply chain in the South Island,” said Andrew McNaught, country manager for Mobil.

“This project represents a significant investment in New Zealand’s fuel supply chain and demonstrates our commitment to the local market.”

Restoring the Lyttelton fuel terminal’s storage capacity is the latest of several recent major investments by Mobil to enhance its fuel product offerings to New Zealand customers. These include the launch of its new Synergy family of fuels and associated service station enhancements, as well as the upgrade of its bulk fuels terminal at Mount Maunganui. Since 2012, Mobil has invested more than NZ$120 million in its New Zealand operations.

Mobil has been a reliable supplier of quality fuels and lubricants to New Zealand for more than 120 years. The company supplies a nationwide network of more than 170 Mobil-branded service stations and more than 50 unbranded sites. For more information, visit www.mobil.co.nz. 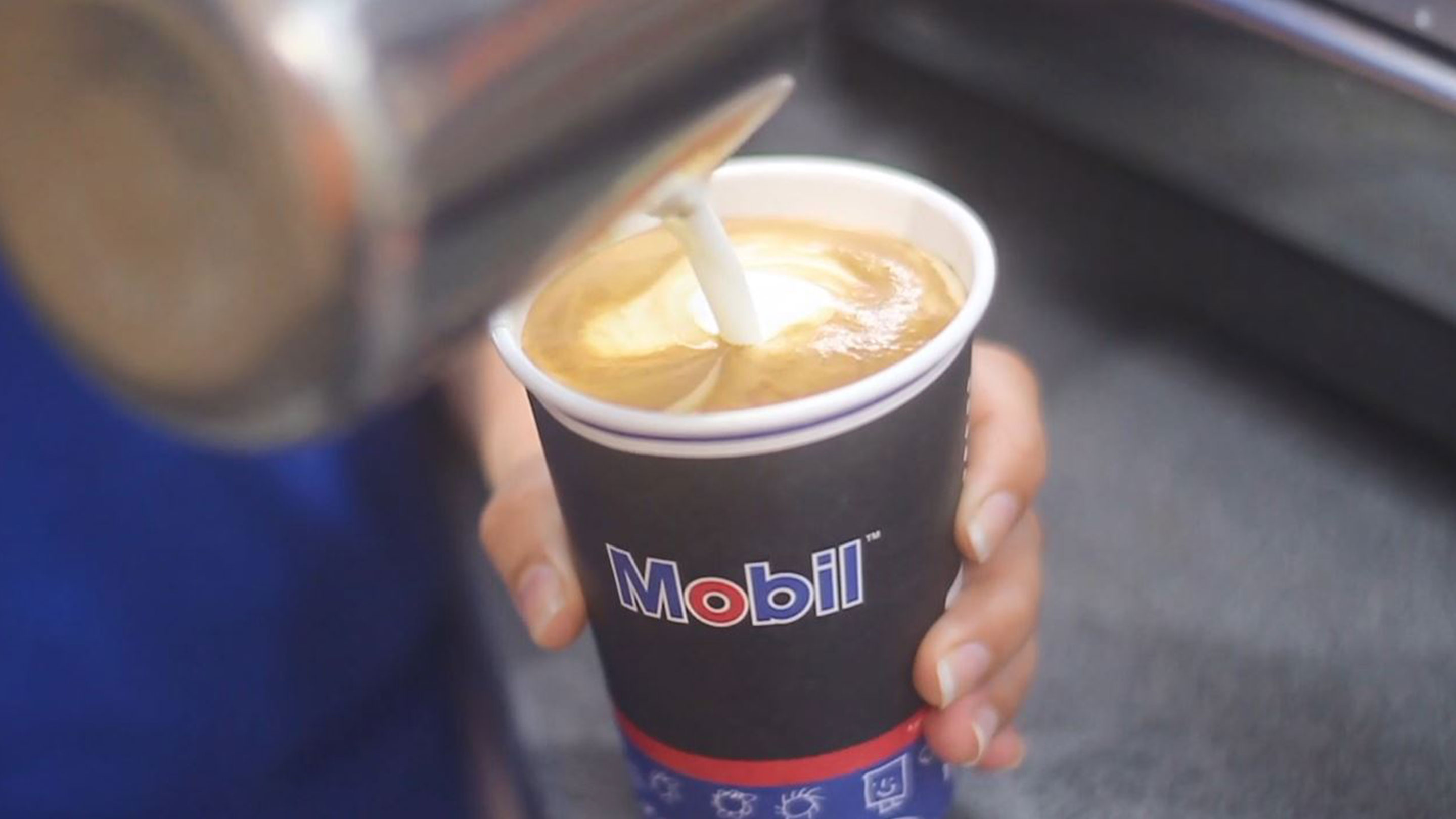 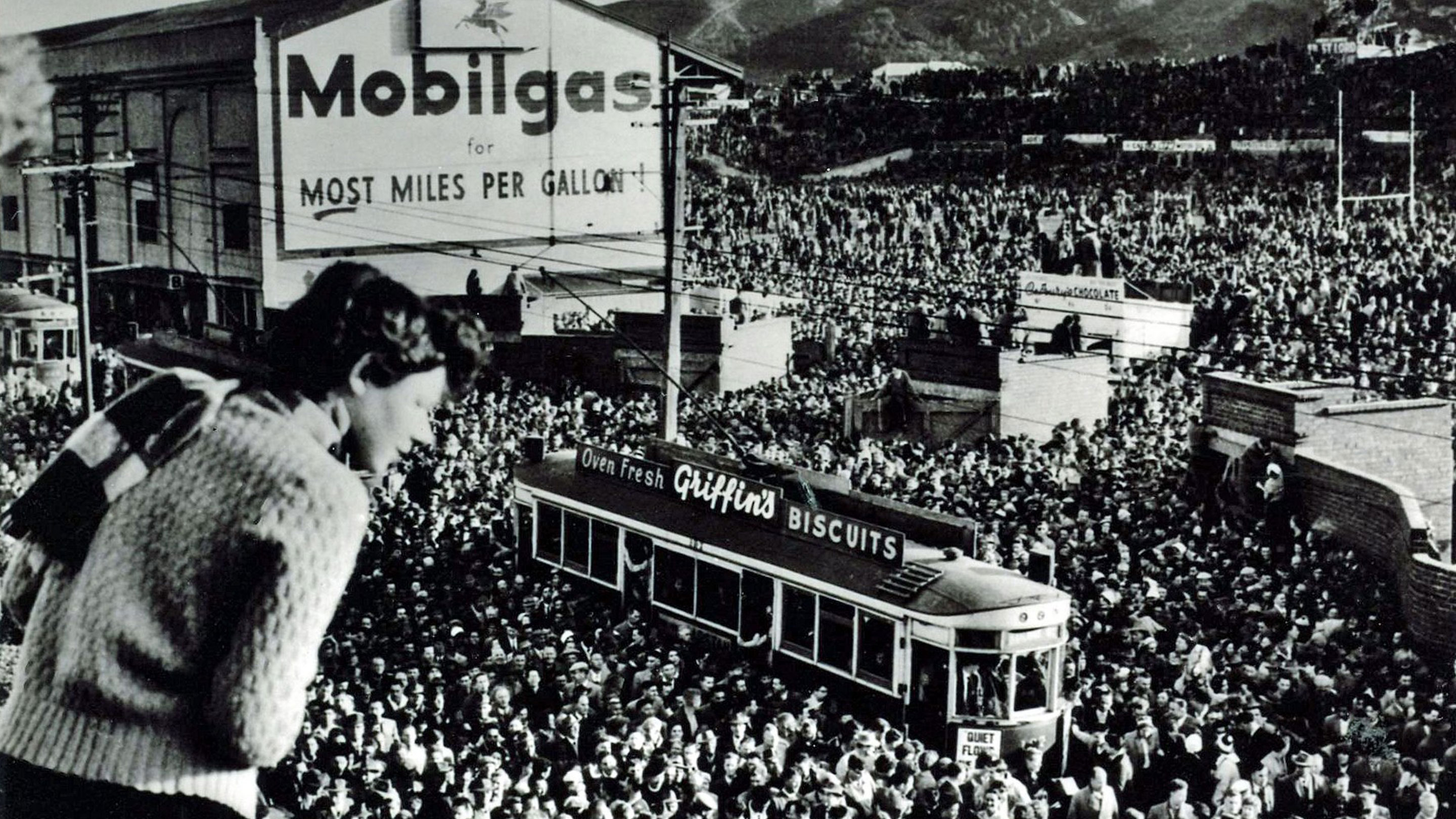 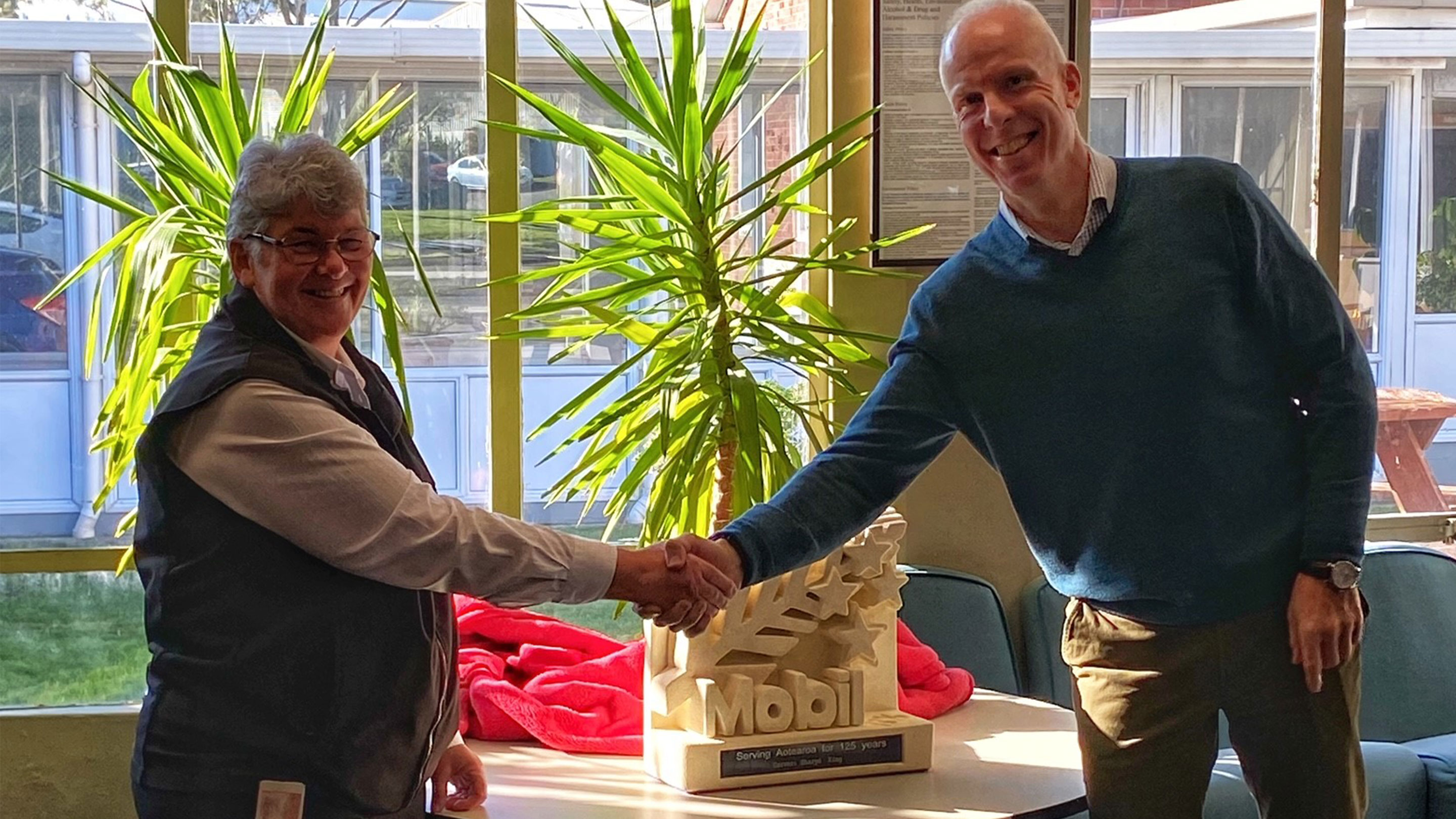 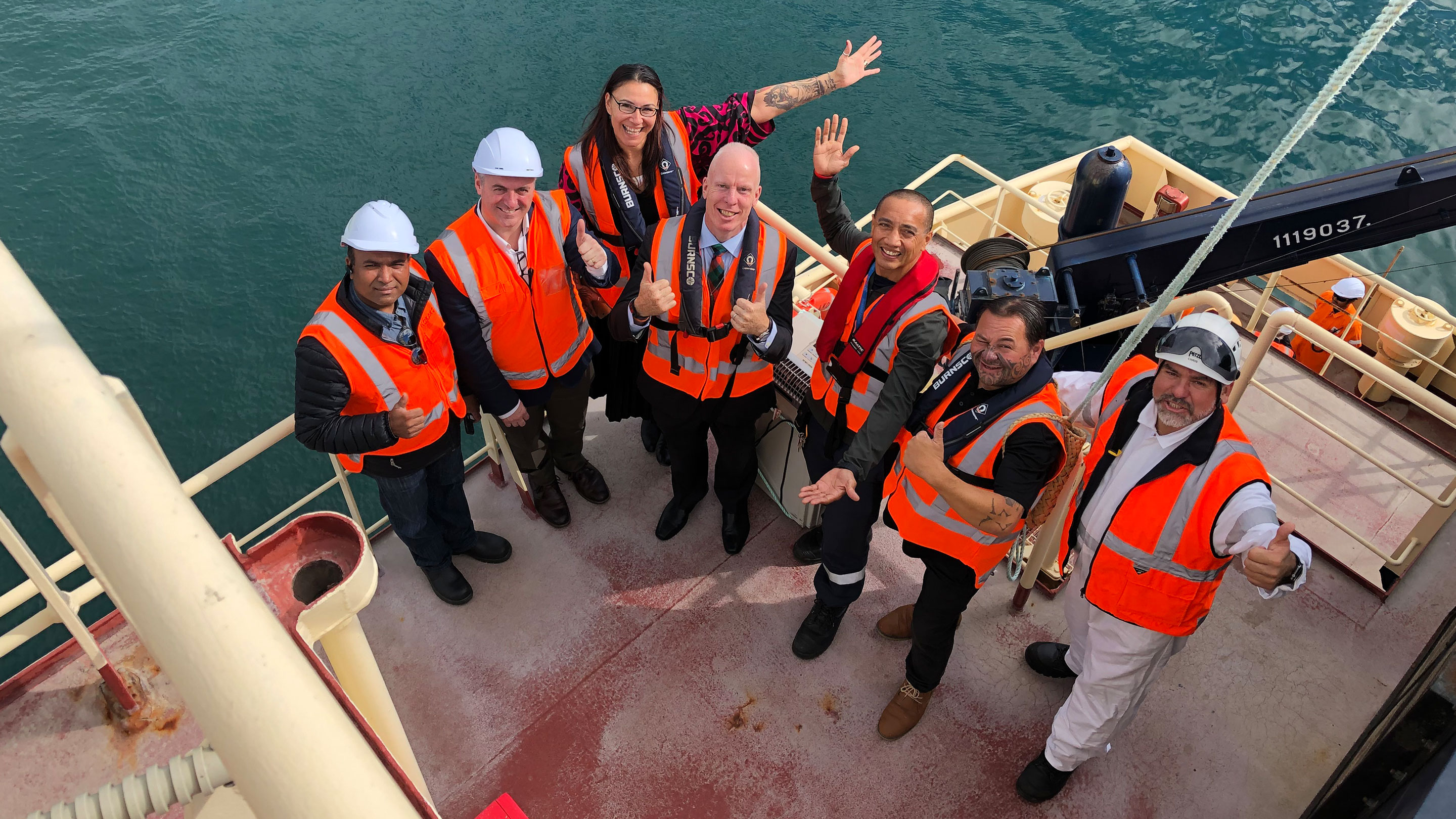