All marine environments contain naturally occurring microbes that feed on and break down crude oil. This means crude oil is largely biodegradable.

Spilled oil tends to float on the surface of water in slicks. Treating a spill with dispersants allows very small droplets of oil to form, which then become distributed and diluted below the water's surface. This enhances the access of microbes to the oil, thus increasing the rate of degradation.

While the benefits of using dispersants have been questioned by stakeholders concerned about their chemical composition, studies have shown that dispersants are less toxic than oil, and dispersed oil breaks down faster than undispersed oil. When used appropriately, modern dispersants have low environmental and human-health risk. For example, an Environment Canada study found a common dish soap to be 25 times more toxic to rainbow trout than a common dispersant. In its 2005 report on modern dispersants and associated effects, the National Research Council stated that the toxicity of dispersed oil results primarily from the oil itself, and not from the dispersants.

The dispersants developed by ExxonMobil contain ingredients that are used safely in a variety of consumer products, such as skin creams, cosmetics, and mouthwash. We continue to advance dispersant technology and have developed a new dispersant gel that could further reduce concerns about adding chemicals to the environment. This new gel can treat the same amount of oil with two-thirds less chemical volume than other dispersants. If final product stability tests are successful, we expect commercialization of this new dispersant in 2011.

The ability to respond to emergencies promptly is a critical aspect of our business. Effective emergency preparedness and response depends on competent response teams. 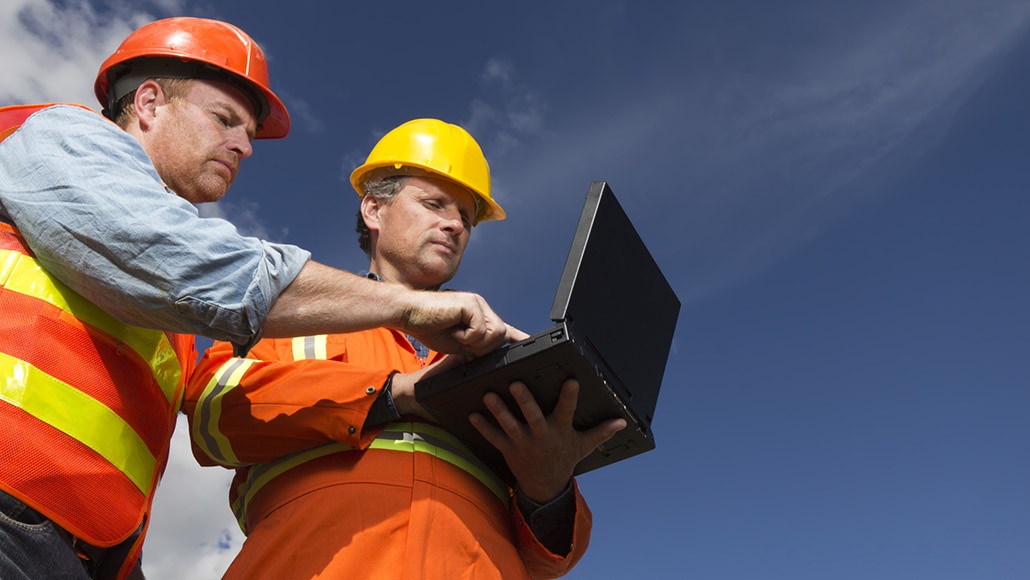 We are committed to conducting business in a manner that is compatible with the environmental and economic needs of the communities in which we operate, and that protects the safety, security and health of our employees, those involved with our operations, our customers and the public. 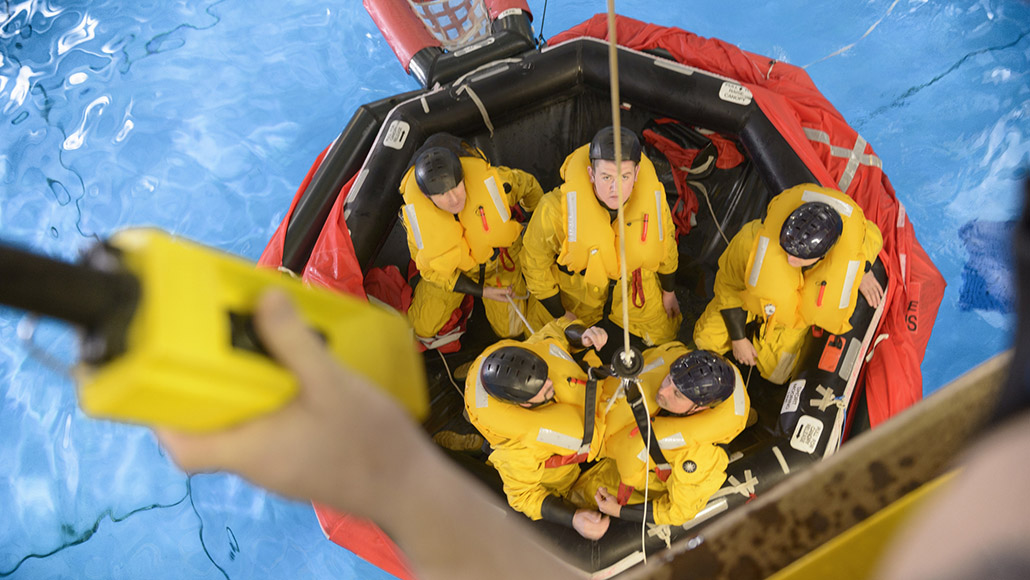 To ensure every aspect of our safety, security, health and environmental framework — Operations Integrity Management System (OIMS) — is executed, all areas of our business are required to establish rigorously documented processes.

ExxonMobil remains steadfast in its commitment to excellence in Safety, Security, Health and Environmental (SSH&E) performance, referred to collectively as Operations Integrity. 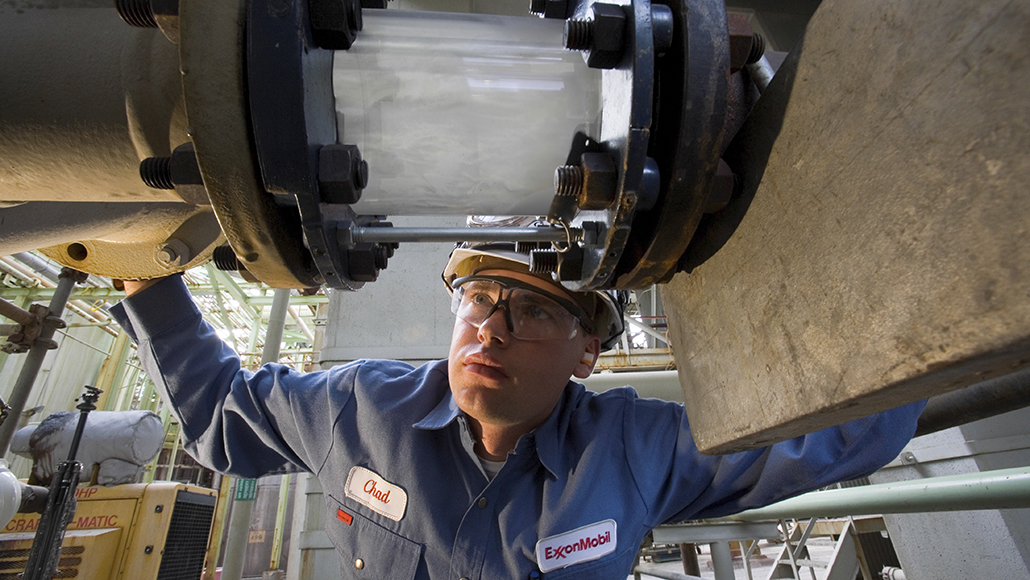 At ExxonMobil, we believe that it is possible to obtain the energy the world needs while also protecting people and the environment.