Distinguished guests, ladies and gentlemen, it’s an honour for ExxonMobil Australia to be able to sponsor this event today, and for me to introduce the Treasurer, Tim Pallas.

I will try to keep my remarks brief, because I’m sure that, like me, you are keen to hear what Tim has to say about the outlook for our state.

Unlike Tim, I’m relatively new to Victoria – having arrived almost a year ago. But while I’m new to Victoria, ExxonMobil certainly is not. In fact, February 1st marked 125 years since the company, then called Vacuum Oil,  first opened shop at number 9, Queens Street, Melbourne.

Since then, we’ve grown up with the state of Victoria. Our operations in Victoria’s east and Melbourne’s west have supplied much needed energy to power the state’s economic and social prosperity for more than half a century. And we continue to support the unprecedented growth that is now occurring.

Millions of people rely on the energy we produce every day. Our oil and gas production operations in Gippsland supply around 40% of the natural gas consumed domestically across the entire east coast of Australia, while our Altona refinery in Melbourne’s West produces half of Victoria’s refined fuel needs. So you could say we’re supplying natural gas to well over half of Victoria’s homes and businesses, while fuelling every other car on Victorian roads.

Since Tim first became Victorian Treasurer in 2014, ExxonMobil has invested billions of dollars in energy supply infrastructure in this state. In Gippsland, we have constructed a new billion dollar gas conditioning plant at our gas production facility in Longford, and made significant investments in searching for and developing new gas supplies in the Bass Strait.

Through our West Barracouta development, we are currently drilling two new gas production wells offshore in Bass Strait, which will deliver additional gas supplies for the Australian domestic market from early next year.

Our operations across the state employ more than a thousand Victorians in highly skilled jobs and support many more jobs in the community. Nowhere is this more evident than in Melbourne’s west. The west is the engine room that drives the Victorian economy, where many industries like our Altona refinery continue to evolve and thrive, even in a challenging environment.

350 Victorians work at Altona refinery to manufacture more than 14 million litres of fuel per day, providing petrol, diesel and jet fuel that the State needs. We have also invested more than $400 million dollars invested across our fuel supply infrastructure in Melbourne’s West, as we adapt to the changing needs of Australia’s fuels market.

A particular highlight is the investments we have made to meet the increasing demand for jet fuel at Melbourne airport right across our fuel supply chain.  At Altona refinery we’ve invested to increase our jet fuel production by twenty per cent. And at our fuel distribution terminal in Yarraville, we’ve built a new 20 million litre storage tank and a new pipeline to improve the reliability and efficiency of our jet fuel transportation. On top of this, as the operator of the jet fuel infrastructure at the airport itself, last year we managed a project to build two new tanks that have quadrupled Melbourne airport’s jet fuel storage. These new tanks mean Melbourne Airport has one of the most secure fuel supplies in the nation.

While some major capital works are highly visible with obvious direct benefits, like new hospitals, railway stations and sporting arenas, the nature of the oil and gas business is that our investments unfortunately tend to be less visible and the benefits less understood by most. Nevertheless they are investments that are essential to sustaining our modern way of life and maintaining our standard of living.

A 100 million litre crude tank currently being constructed at Altona refinery is a perfect case in point. This significant investment will go largely unnoticed by most, but more than 100 jobs have been created during its construction. And importantly, when completed later this year, the new crude tank will support the viability of Altona refinery and its ongoing contribution to local jobs and the local economy. And it will support our ongoing supply of high-quality, locally produced fuel products to Victorian communities and businesses.

As you can see, from our humble beginnings on Queen Street all those years ago, we have accomplished quite a lot in Victoria. But we could not have done it without the support of the community, and close collaboration with the governments of the day.

While our economy runs on energy, energy runs on a constant and ongoing supply of investment dollars. Government policies play an important part in to the ability for ourselves and others to attract investment capital. So naturally I’m really looking forward to hearing what the Treasurer has to say today.

Tim Pallas is the 77th Treasurer of Victoria, having served in the role since December 2014. He is also Victoria's Minister for Economic Development and Minister for Industrial Relations. In a couple of weeks from now, he will hand down his sixth Victorian Budget.

His previous five Budgets have all delivered strong surpluses for the economy, and maintained Victoria's Triple A Credit Rating. He has been at the fore as the Victorian Government kick-started a number of multi-billion dollar infrastructure projects set to change the shape of the state forever, such as the West Gate Tunnel, the Metro Rail Tunnel, and the Suburban Rail Loop, as well as a slew of school and hospital projects.

And now, he has a new job: Guiding the Victorian economy through global and economic headwinds that could prove make or break. The Treasurer and the Member for Werribee joins us now to share his perspective on the Victorian and national economy. 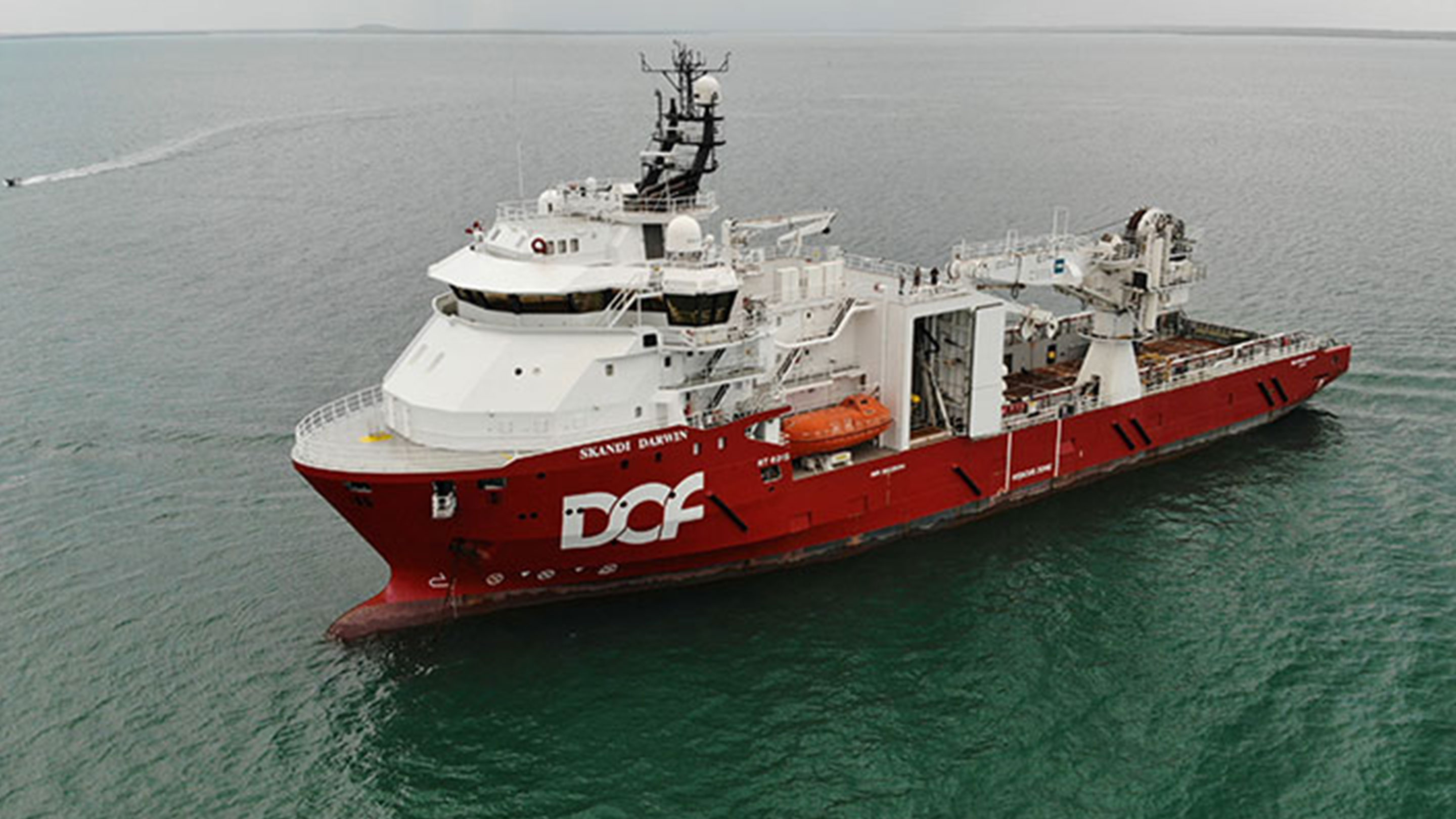 MELBOURNE, Australia – Esso Australia Pty Ltd (‘Esso Australia’, a subsidiary of ExxonMobil Australia Pty Ltd and operator of the Gippsland Basin Joint Venture) announced today that it had entered into a multi-year agreement with DOF Subsea to charter a Multi-Purpose Supply Vessel to support decommissioning activities in Bass Strait.

With a total investment of $40 billion, we are a substantial investor in the Australian economy and a major contributor to the wealth of the nation.

MELBOURNE, Australia – Esso Australia Pty Ltd (‘Esso’, a subsidiary of ExxonMobil Australia Pty Ltd) said today that it had reached total depth on the first of its two West Barracouta gas wells in Bass Strait, which will bring new gas supplies to the Australian domestic market next year.

MELBOURNE, Australia – The Melbourne Airport Joint User Hydrant Installation (JUHI) joint venture has significantly increased jet fuel storage at Melbourne Airport, today announcing the commissioning of two new jet fuel tanks and associated infrastructure at its site in Tullamarine. The announcement was made at an event attended by The Honourable Lily D'Ambrosio MP, Victorian Minister for Industry; Energy and Resources.