A highly skilled team of technical specialists have been working day and night for five weeks on a remote coastal site upgrading a vital part of Australia’s east coast gas infrastructure.

Email link opens in a new window
Print Top
They safely replaced major valves on the Snapper 600 gas pipeline, an energy lifeline for the eastern seaboard that can deliver up to 40 percent of Bass Strait’s gas into the Longford Plants.

As two valves were being replaced where the pipeline comes ashore at Valve Site 1 on Gippsland’s Ninety Mile Beach, a third valve was being replaced on the Snapper platform 37 kilometres offshore.

“This pipeline was installed in 1980 and these valves were from the original installation,” said Esso Pipelines Supervisor Farrah Tan.

“With the completion of these valve replacements, we are now back to being able to run a pipeline inspection tool capable of detecting any possible corrosion in the pipeline.

“This safeguards the pipeline for on-going gas production and ensures that it continues to be available to support future gas projects in Bass Strait.”

The project was the result of many months of careful planning and engineering assessments as well as extensive site preparation, due to the remoteness of the site.

“This involved welding a tee-section onto the pipeline and then attaching a specialised tool from Specialist Testing and Technical Services (STATS) that cuts into the wall of the pipeline to create a pathway to install a plug, safely isolating the valves from the gas in the pipeline”.

“The use of this technology significantly reduces the time and risk of completing the work”.

“On the offshore end of this pipeline, the pig launcher valve was also being replaced by Wood and STATS using a similar technology, but without having to hot tap the pipeline.”

Farrah added that this technically complex project was completed on time with zero injuries.

“This was due largely to the detailed planning and the exceptional execution of the project team,” she said.

“At the height of the project, there were up to 25 people on this isolated site, including members from Esso’s Pipelines, Integrity and Modifications groups, Longford and Long Island Point plant Operations and contractors from Wood, STATS, Rotofab, Fergusons, GBG, Boom and As Clear.

“The camaraderie at the site was palpable as personnel worked together in an inclusive manner to ensure issues are worked through openly, fairly and safely.”

The Esso team in Gippsland have turned mandatory mask wearing into an opportunity to support a local Lions Club. 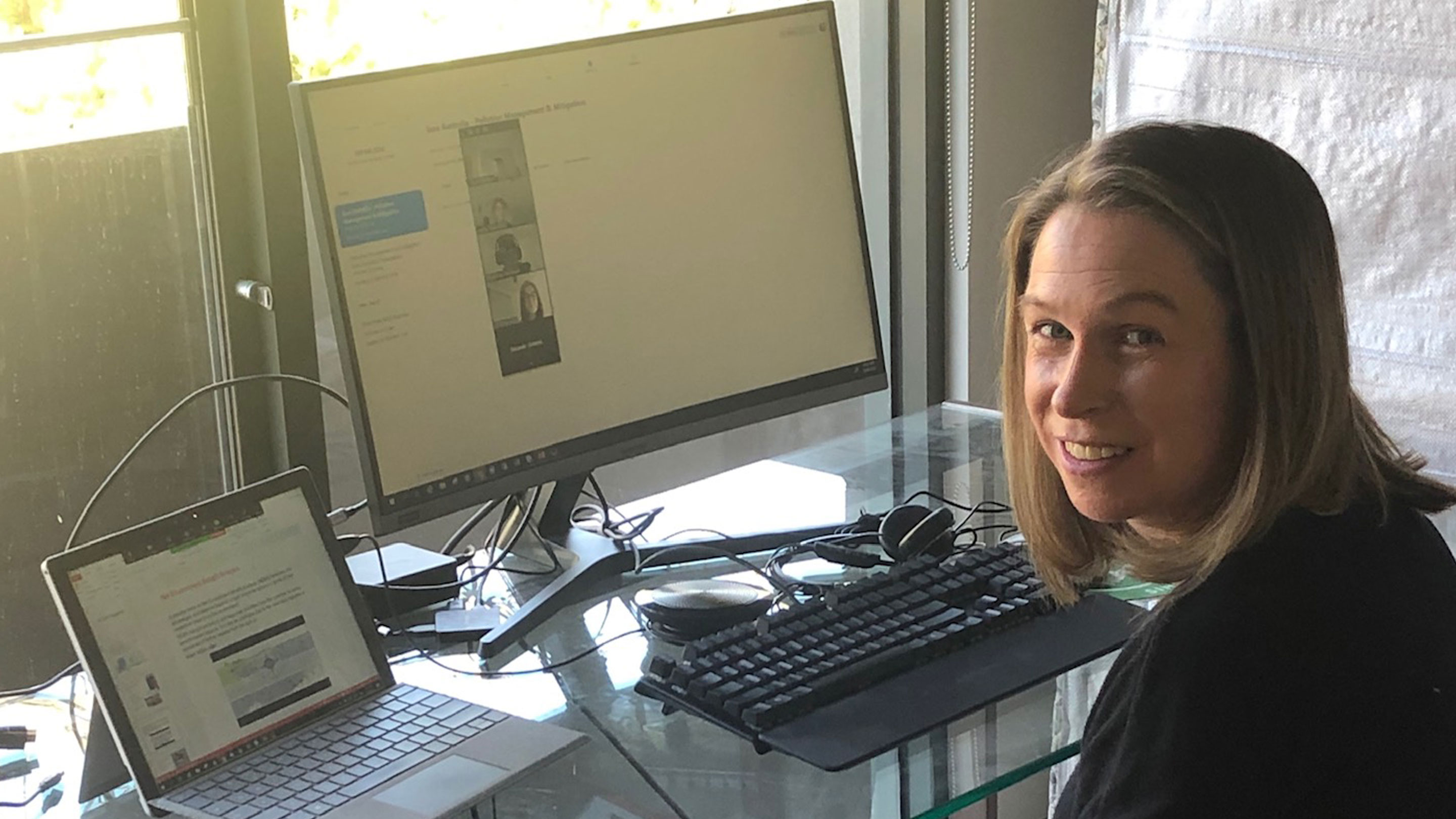 While schooling has changed vastly over recent months, with many students attending classes remotely for most in Victoria, what hasn’t changed are our efforts to engage with school communities near to our operations. 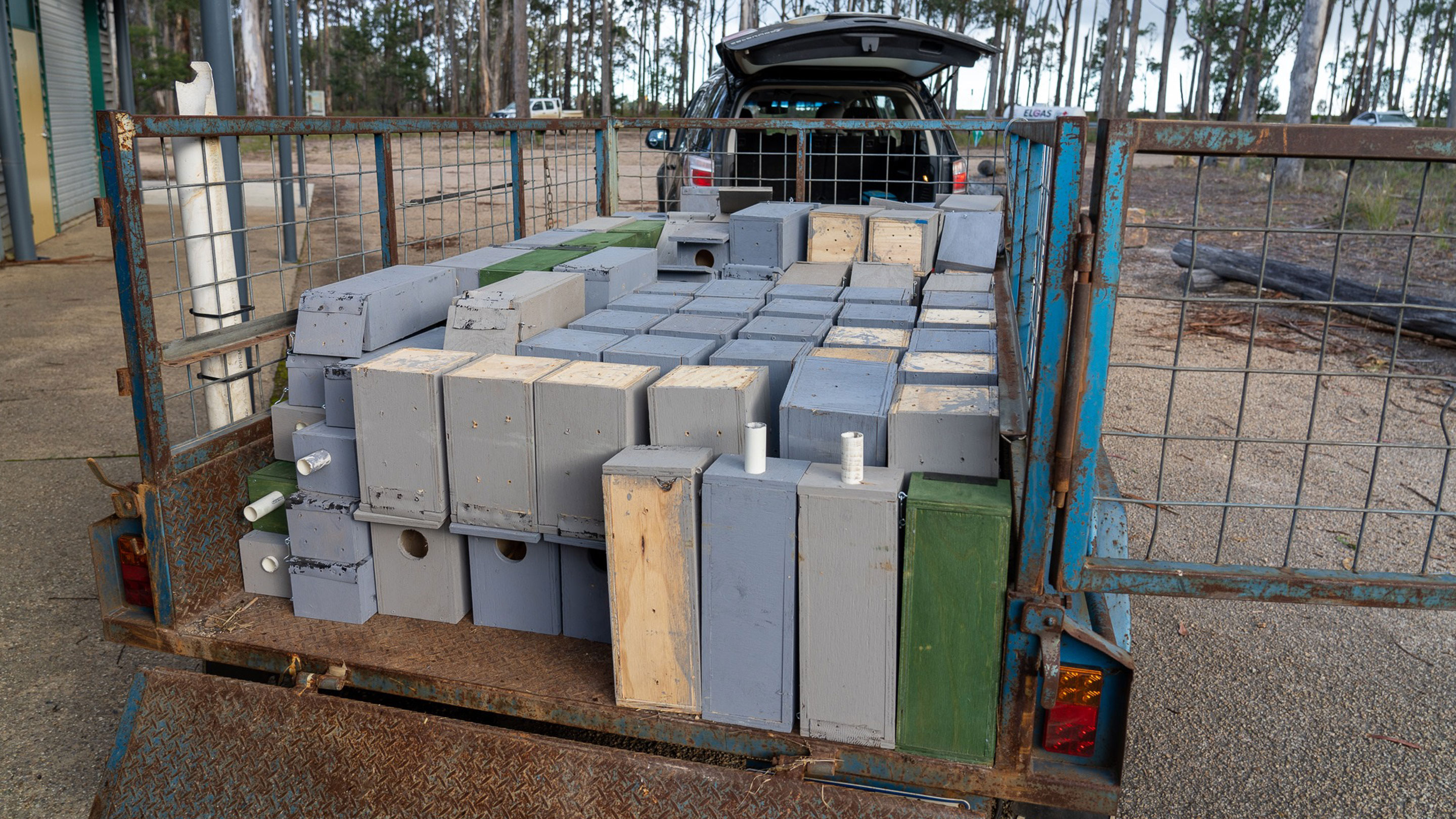 We are continuing our long-term support of Conservation Volunteers Australia (CVA) by supporting their Gippsland bushfire recovery virtual volunteering program. 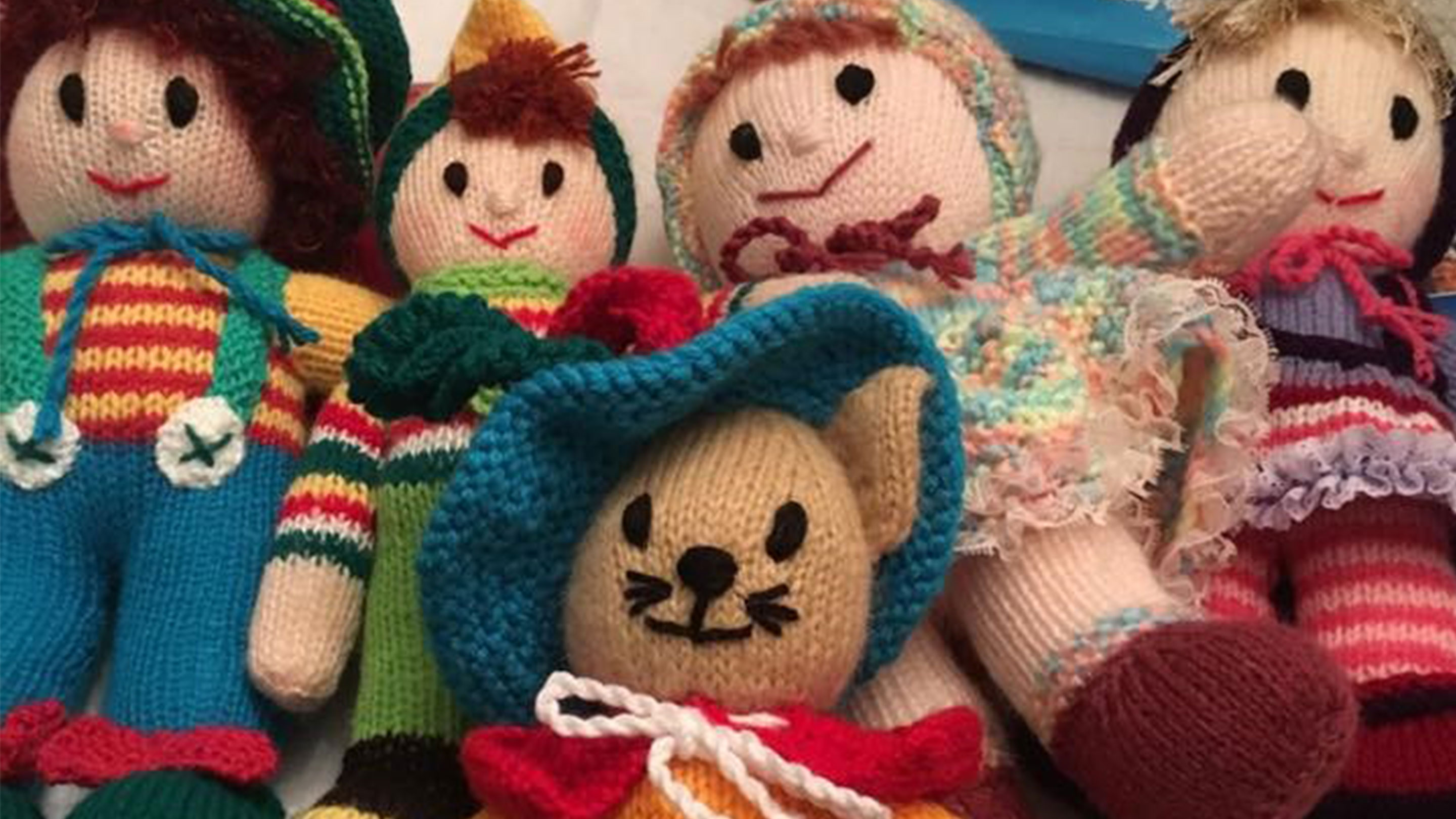