The development consists of subsea infrastructure for the production and transportation of gas from the two gas fields to a three train, 15 million tonne per annum LNG and domestic gas processing facility located on Barrow Island.

LNG production commenced from the Gorgon project in March 2016.

Gorgon is the largest single resource project in Australia. It will deliver a reliable supply of natural gas internationally and to domestic gas customers in Western Australia.

Gorgon and the environment

The Gorgon Project is located on Barrow Island, a Class A Nature Reserve. The island supports 24 terrestrial species and subspecies not known to occur elsewhere and another five terrestrial species indigenous to the region. Barrow Island is also the location of Australia’s largest operating onshore oilfield and is acknowledged world-wide as an example of how industry and nature can co-exist successfully together.

Environmental management of the island includes stringent measures to prevent or mitigate against the potential for environmental harm.

Crucial to the protection of Barrow Island is the Project’s Quarantine Management System (QMS) which provides an unprecedented level of quarantine management across all activities on the island. Developed in consultation with some of the world’s leading quarantine and biosecurity experts, the QMS sets new benchmarks in environmental protection and is a significant investment in safeguarding the island’s unique environment.

The Gorgon Project is helping to position Australia as a world leader in the application of greenhouse gas injection technology. Naturally occurring reservoir carbon dioxide is extracted prior to gas processing and injected into a deep reservoir unit more than two kilometres beneath Barrow Island. This will reduce greenhouse gas emissions from the project by around 40 percent. 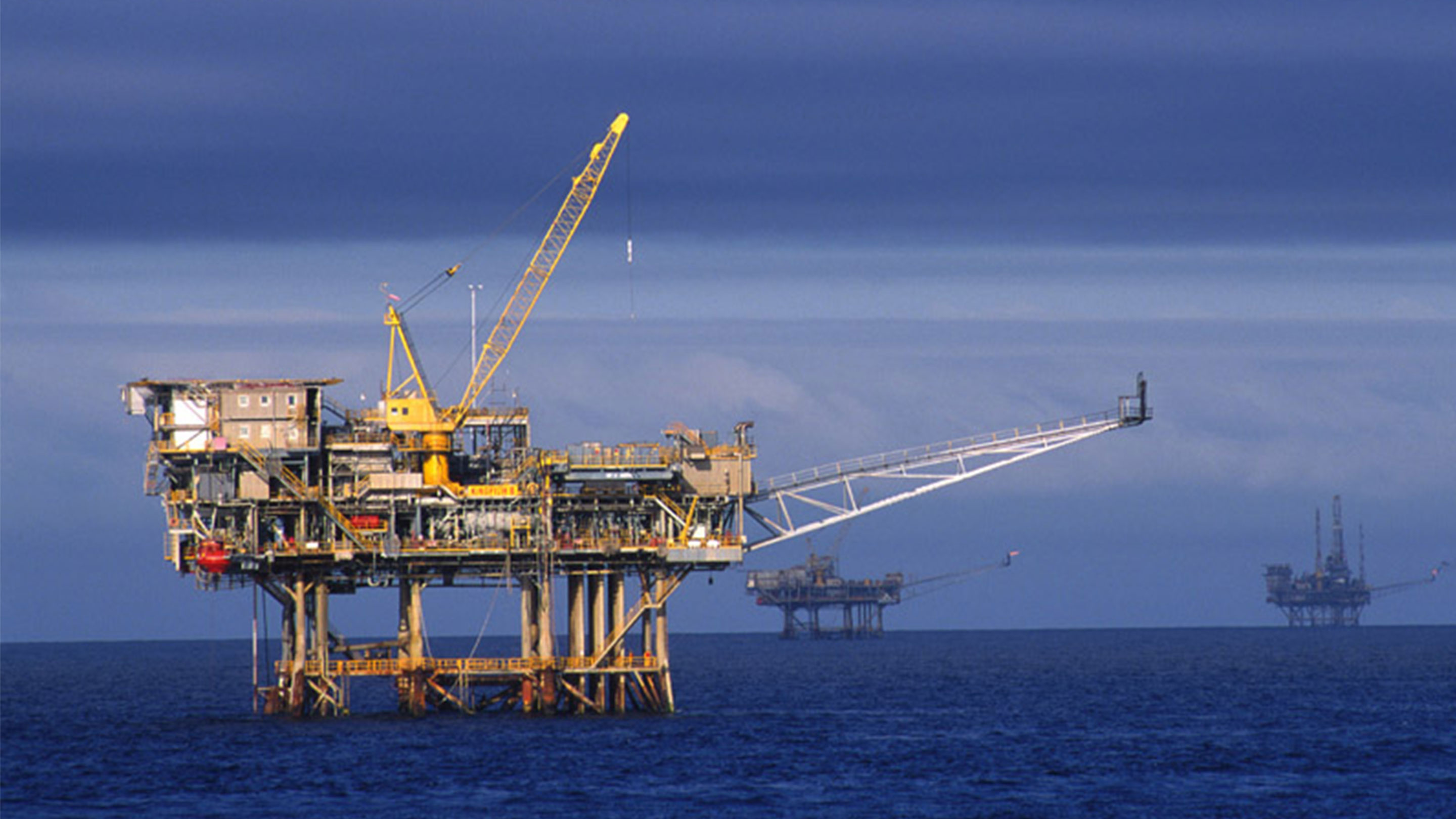 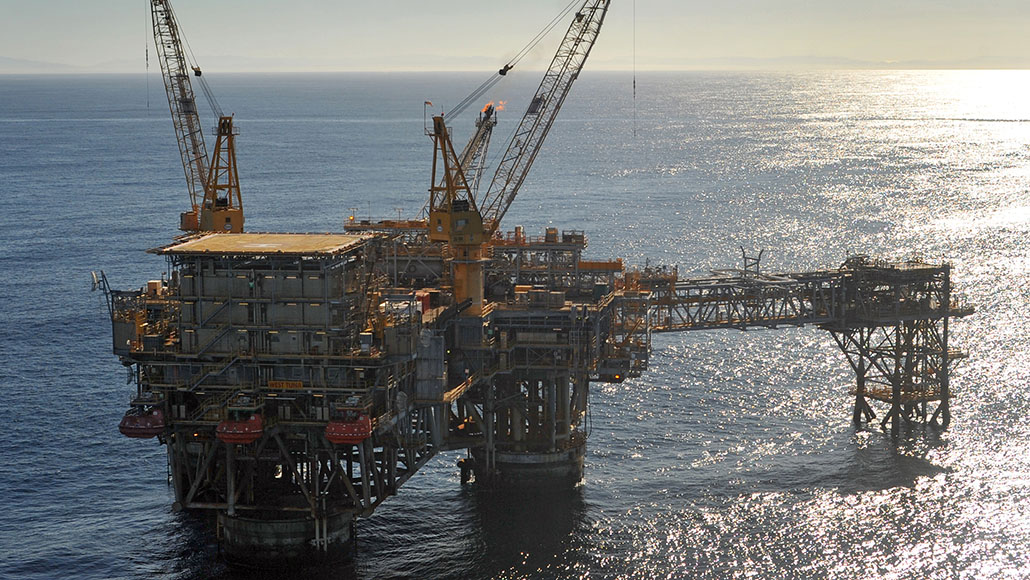 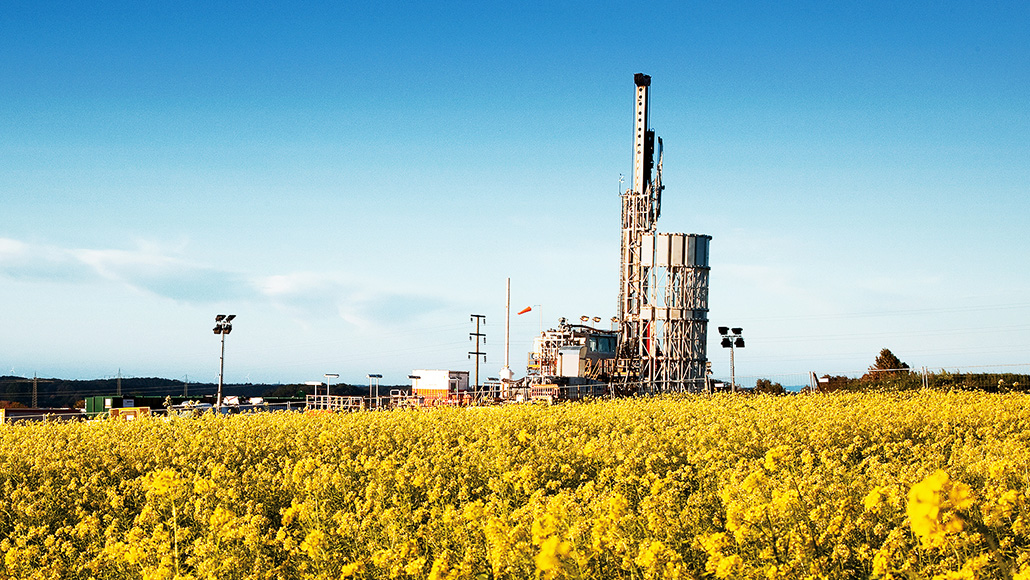